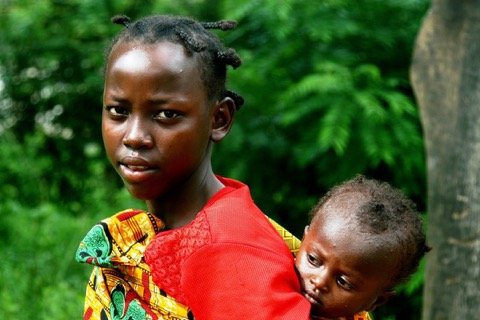 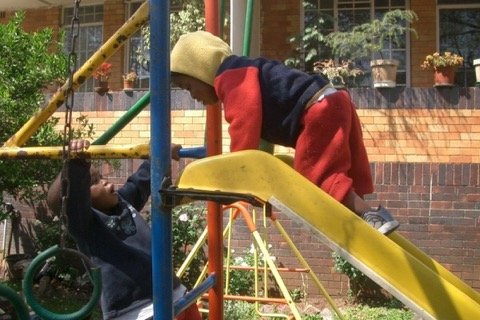 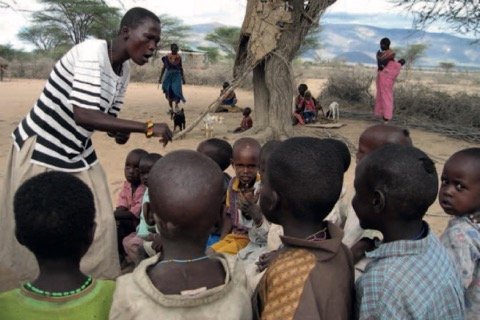 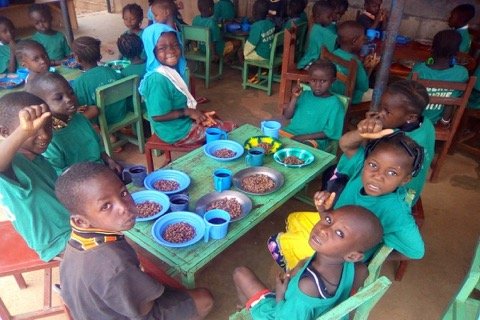 Established in 1993 initially as a special group within the Female Participation Group of the Association for the Development of Education in Africa (now FAWE): The history of the WGECD takes us Structure back to 1993.

During the DAE Task Force meeting in Angers, France (Oct 1993) an interest group session on ECD was included on the agenda that received quite some attention from representatives from Ministers and donor agencies. An interim working group was established following a UNICEF workshop on ECCD/Parenting, held in Mauritius in 1994, as a special group within the Female Participation Group of the ADEA. In the meantime (March 93) UNICEF conducted an Inter-Agency Policy Review “Towards a Comprehensive Strategy for the Development of the Young Child” which led to the “Challenge and Opportunity “series with its videos and ECD Facts for Child Development posters circulated widely within the “Facts for life “Initiative.

In the Early period (1993-1997) the working group was driven by a group of committed professionals from 11 countries in sub-Saharan Africa that had already set their agenda for Integrated early child development and integrated programming as an important feature for their EFA strategy. They work with the support of Bernard van Leer, Aga Khan, Save the Children, UNICEF and USAID to name but a few and had the backing of the Joint Consultative Group on ECD (Robert Myers and Cassie Landers).

Became fully operational in 1996 following the mid-term evaluation of EFA held in Amman, Jordan, where the slogan “Eight is too late“ was introduced by the JCG/ECD.

End 1996, a workshop was held at Innocenti Centre, Florence, Italy attended by representatives from countries in sub-Saharan Africa, ECD donors for Africa and the Secretariat of the ADEA, who submitted that the Working group should be formerly established. UNICEF who had been in the driver’s seat of the W.G set up the budget proposals to which subscribed most of the donors present in Florence, Italy, proposed that a Secretariat be established (Kenya Institute of Education was the location of the first secretariat) and developed a work program 1996-1999 with a budget to which subscribed several donors present in Florence, Italy.

At a meeting of the ADEA (Cotonou, Benin) end of 1997, UNICEF formally requested that the chairmanship of the WG/ECD should be handed over to other partners interested in the promotion of the Young Child in sub-Saharan Africa. Several countries expressed interest to promote the newly created working group. These included Ghana, Namibia, Finland and The Netherlands. The Netherlands Ministry of Foreign Affairs pulled it off, and took over the responsibility of coordination the work. It proposed an update of the ECD Working Group agenda, ran a consultation of ECD Policy reviews in sub-Saharan Africa, discussed the results in Amsterdam and published the results (Kate Torkington’s report) leading to the setting up of a Secretariat driven by the Netherlands with a revised program that focused on Policy dialogue and policy development in countries that had already set ECD as a major feature of their EFA initiative.

A turning point: in 2003, the WG is at a turning point: the second African/International Conference in Asmara (2002) identified the WG as initiator/catalyst for follow-up.

Since then, the Secretariat of the Working Group has promoted a networking process and developed a strong partnership between lead countries in the sector of young child development in sub-Saharan Africa and has turned into a real partnership including both international agencies and Government representatives who carry ECD in their heart and promote the further development of ECD in Africa.

The rationale for the WGECD is rooted in the recognition that the early years are crucial to the further development of a child. The WG is promoting and supporting the holistic development of young children on the S.S.A region by building bridges between different actors involved in ECD both regional and national level to facilitate a coherent and co-coordinated response to the challenges facing early childhood development around Africa.

The overall goal of the WGECD is: to ensure that the African child survives and thrives and has a good start in life.

Main Objectives are to function as a catalyst and facilitator to:

There are several institutions and agencies that have an interest in promoting ECD and sharing information about best practices and knowledge. UNESCO, as the lead UN agency for education, monitors progress towards the Education for All targets, including the fi rst, which is directly applicable to ECD...

Most of the work presented at the various forums and at the Ghana meeting has been supported by the ECD Working Group of the Association for Development of Education in Africa (ADEA) in collaboration with other sponsors including UN agencies (UNICEF, UNESCO), several International non-governmental organizations (Save the children, Aga Khan Foundation to name but a few) and the World Bank...

ECD/ECCE: Africa on the move

Early Childhood Development (ECD) is a right recognized in the Convention on the Rights of the Child (articles 6, 18, 29 of the Convention of the Right of the Child, 1989). By definition, ECD is a comprehensive approach to young children’s development that enhances their physical well-being, cognitive and language skills and social and emotional development... 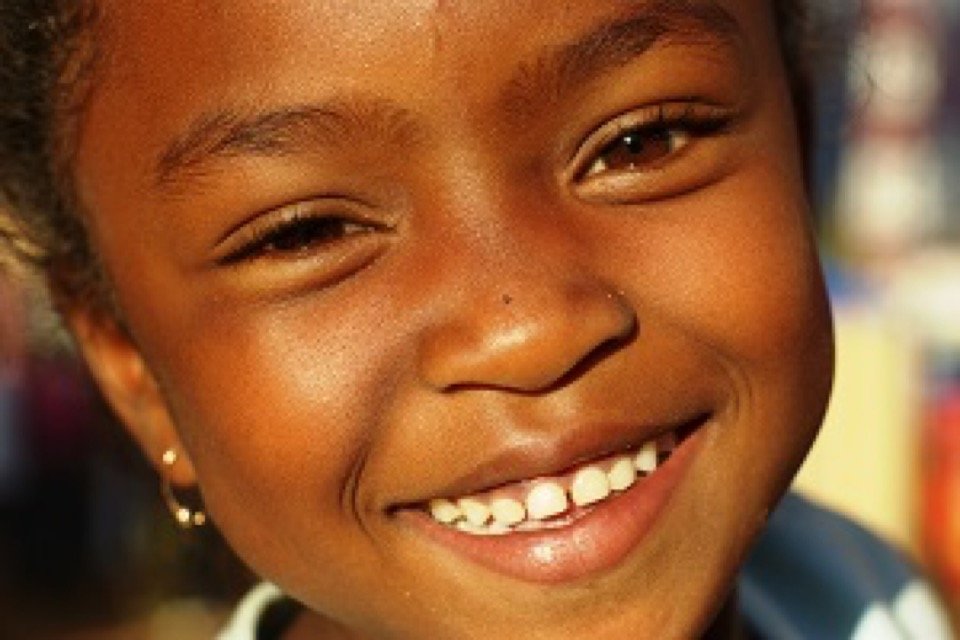